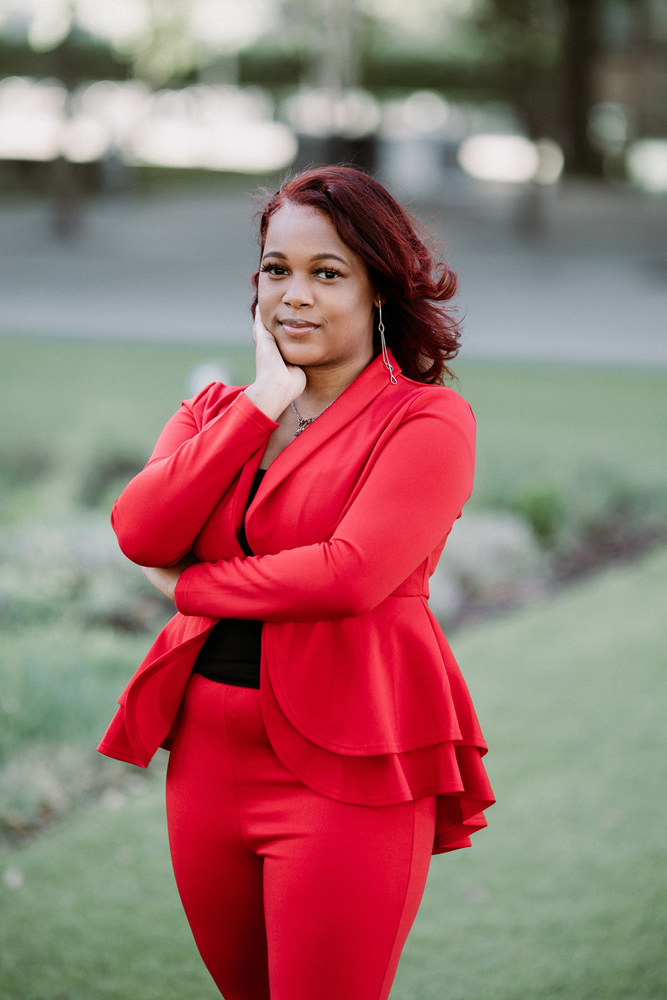 LANCASTER, Texas -- To #TigerUp in Lancaster ISD means to put your best foot forward as you work to achieve success, and it’s a mantra to help students graduate with more than a diploma. Lancaster High School alumni Tanaiya Sanders embodies what it means to #TigerUp and is showcasing her college success.

“Everyone knew me as the responsible go-getter in high school,” said Sanders. “I knew I wanted to get involved and make a name for myself in college.”

She is a double major studying News Media with a Sports concentration and Communications with a minor in Women’s Studies. In addition, Sanders is a College of Communications and Information Sciences ambassador and was recently named the Director of Diversity, Equity, and Inclusion of her ambassador team.

“I was appointed to the role, which is a great honor. My job is to find ways to make the team, the college, and in some ways, the university more diverse. I also want to educate my fellow students on the differences between diversity, equity, and inclusion.”

Each ambassador must establish three goals they want the ambassador team to accomplish. One of Sanders’ goals was to learn more about the university's history, including taking a tour of the hallowed grounds.

“The Hallowed Grounds Tour is about the history of slavery at the University of Alabama. Not many people know the history, so it was important to me to bring awareness and help people understand the school’s history.”

Her other goals as Director of Diversity, Equity, and Inclusion are to develop strategies to recruit diverse talent and improve awareness of diversity and inclusion issues at the university.

Being an active student is nothing new for Sanders. During her time at Lancaster High School, she was senior class president, a Tigerette dancer, and a member of the National Honor Society. In addition, she was enrolled in Career and Technical Education, including audio/video production, and received the first Adobe Premiere certification at LHS. She says her time in Lancaster ISD was excellent college preparation.

“Taking the CTE courses helped me realize what I wanted to do for a career. I found that I enjoyed my AV Production classes. When I got to college, having those skills and the Adobe certification made things easier.”

Sanders is a huge sports fan and says she wants to work in sports, although she hasn’t decided whether to be a sports broadcaster, sports journalist or work behind the scenes. However, one of her career goals is to be a role model.

“The sports industry is such a male-dominated career field, and I want to be someone that people can look up to, especially Black women who are interested in sports careers. I also want to show people that it doesn’t matter your race or gender. If you set your mind to something, you can do it.”

In addition to her student ambassador duties, Sanders has two internships with the University of Alabama. One with the news station on campus, WVUA23, where she works in production. The other is doing broadcast and media for the Alabama Club Hockey Team. Sanders also helped plan a leadership retreat for 40 students to Panama City Beach, Florida, to further develop her leadership and communication skills. She served as the onsite coordinator and was responsible for scheduling activities.

Sanders is already looking ahead to next school year and preparing for activities such as a mentorship camp for incoming freshman and transfer students in the fall. She is on track to graduate from the University of Alabama in December 2024. 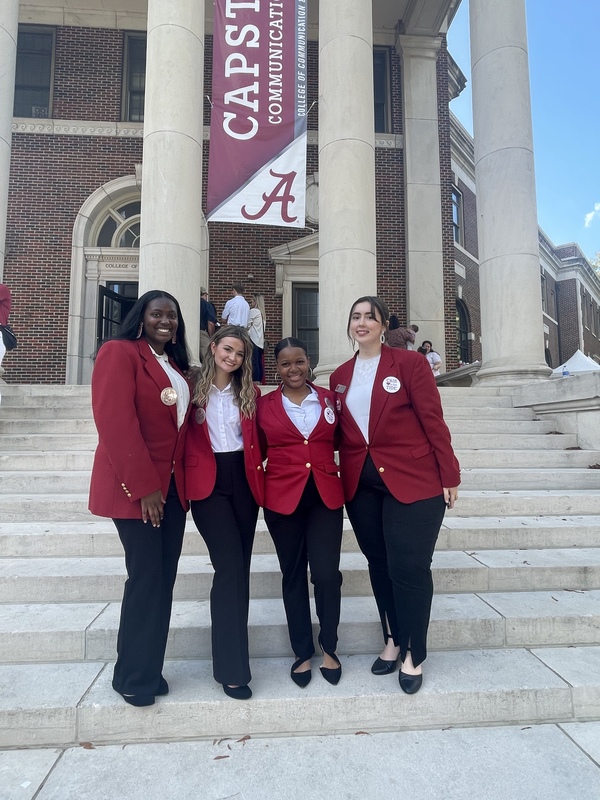 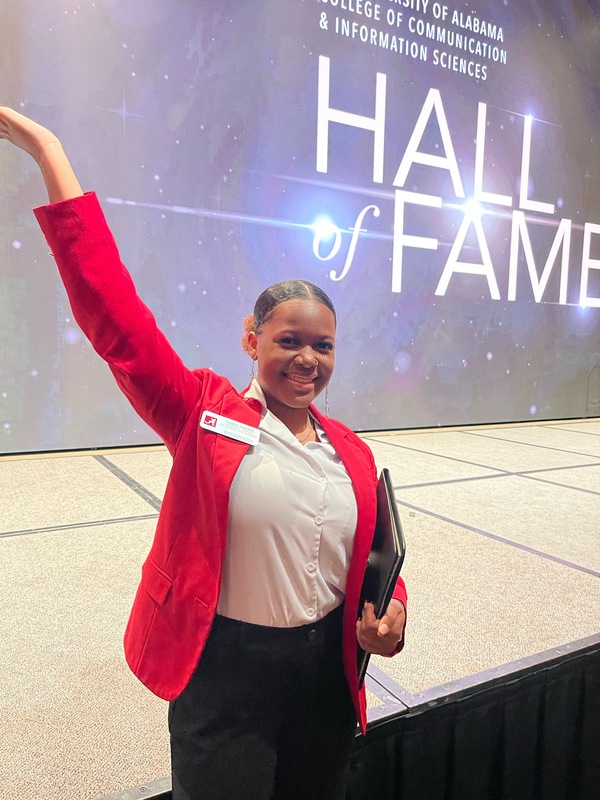 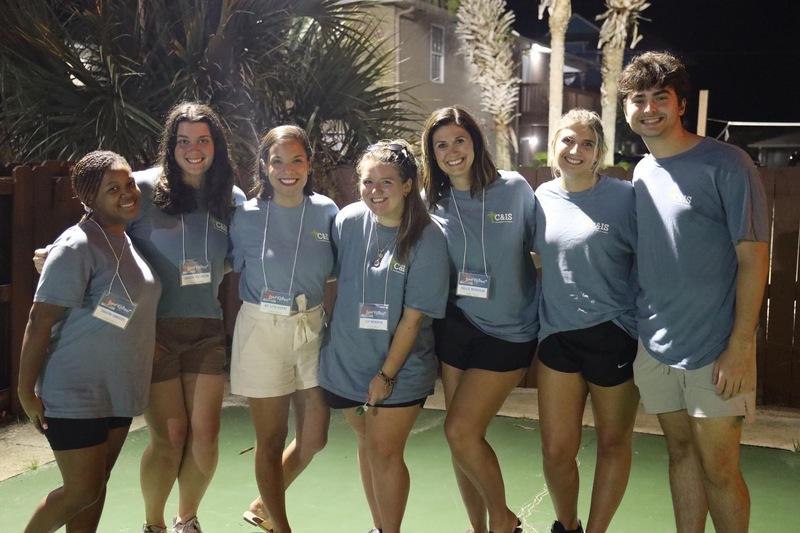